Home / News / Resources ok but construction sites at a standstill 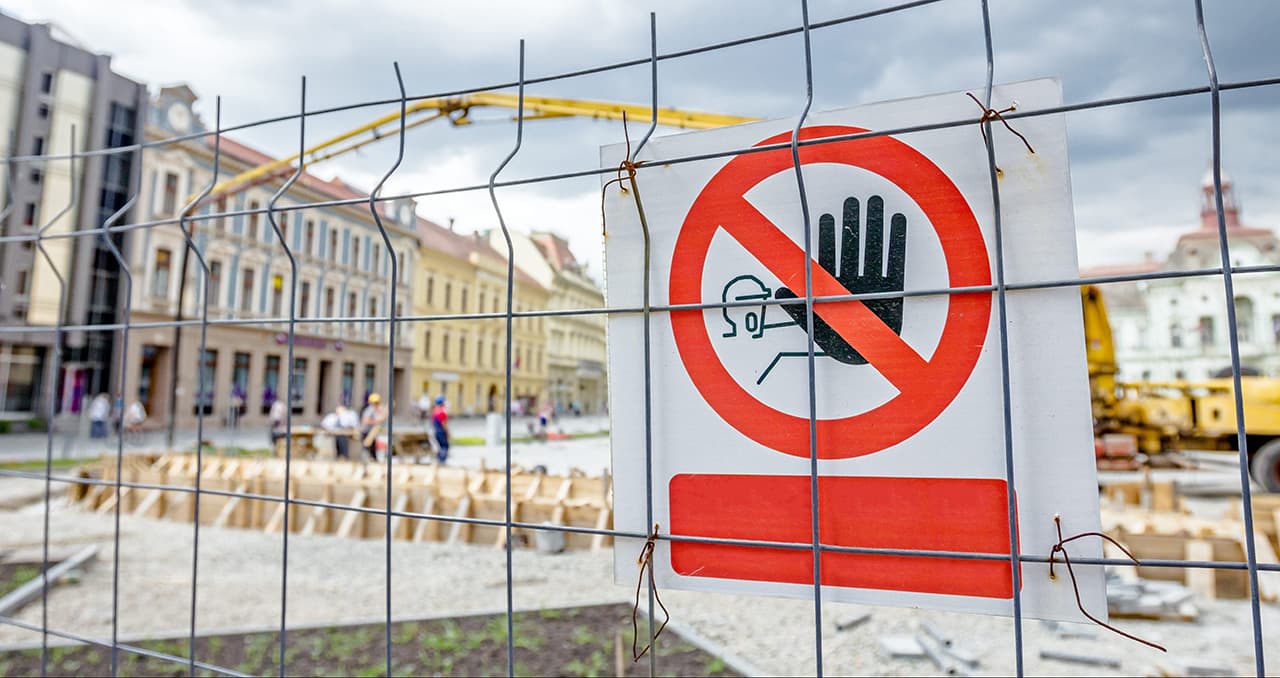 Resources are available to start public works but construction sites remain at a standstill, why?

Let us try to understand the situation and why public works are still at the starting blocks.

From the post-war period to the recent crisis, public works have been the driving force behind our country development. Indeed, the last governments that have led our country over the last 15 years have reportedly allocated sums close to 100 billion euros for such works.

So far so good, but the question remains, why the works do not start? Let us see why.

The new procurement code of conduct known as the “procurement system” has established that not only the lowest price but also the design specifications offered will be taken into account when awarding the work.

This implies that the old system of formulating contracts has to be completely revised, lengthening by far the phase of drafting the projects themselves, which from now on will have to contain as many specifications as possible.

The consequence is obviously a lengthening of the awarding time and an increase in appeals by the defeated companies, slowing down the work of the jury.

The last element to be taken into account is the local authorities, which in recent years have apparently become ‘”unaccustomed” to planning public works.