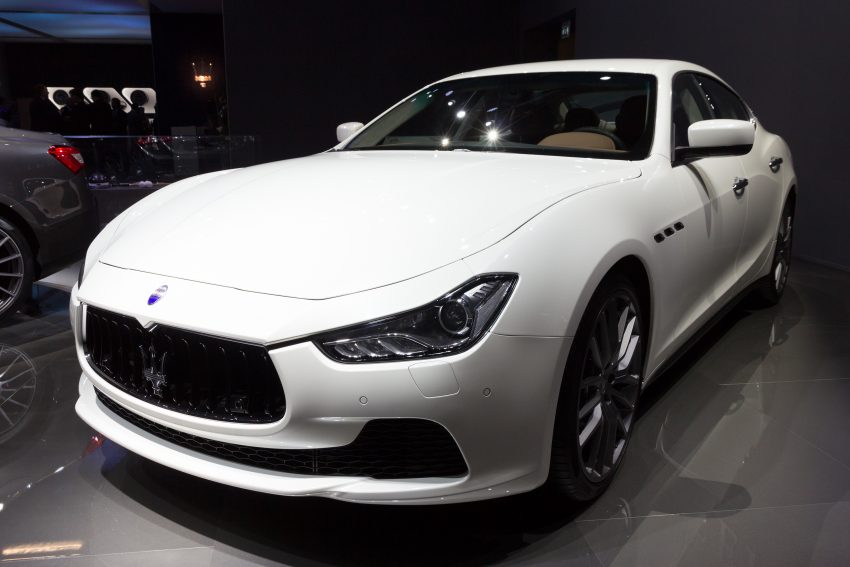 Fiat Chrysler Auto is concerned about Maserati and Alfa Romeo and is threatening investment cuts in Italy.

Fiat Crysler’s pressure on the government’s decisions continues, after it deserted institutional meetings with the councils of the Piedmont and Lombardy regions, pointing out that the measures would jeopardise the investment plans hypothetically planned for Italy.

Sources speak of an agreement between the Italian government and Europe on the budget manoeuvre’s fundamentals (it should amount to 2.04% of GDP), a manoeuvre that, among other things, touches the automotive sector with the introduction of incentives for the purchase of hybrid and electric cars, as well as the intention of a real “eco-tax” for diesel and petrol cars; an action strongly advocated by M5S and equally strongly criticised by Lega and FCA.

Fiat Chrysler assumes an investment of € 5 billion over the next three years to launch 13 new models and a new plant to produce an SUV (smaller than the Stelvio), a model which, like its bigger sister, would be taxed at up to € 3,000 as a result of recent government positions.
The group led by Mike Manley has made it quite clear in a letter from Pietro Gorlier, chief operating officer for Europe, that if the emissions tax is confirmed, the entire investment plan will be questioned.
The only thing that is puzzling is the coincidence in time between a similar investment plan and the possible introduction of a tax on luxury cars.

For the time being, however, it is not yet clear what dynamics will be used to define which models will be subject to the eco-tax.
If the objective is to reach 300 million euro, as envisaged by the previous provision voted on, the number of models involved will necessarily have to be large, but certainly until everything is definitively defined FCA’s concern remains high given the group’s brands such as Maserati and Alfa Romeo, which specialise in the production of sports and luxury cars.
Maserati Ghibli, to give an example, is the second best-selling luxury car in Italy in 2018 after the Porsche 911.

On the other hand, those who will potentially benefit from the new directives will be the Japanese market, which already has several hybrid and electric models in its price list. Toyota alone can boast 5 hybrid models already in the spotlight on the Italian market… in addition to Toyota, we also have Suzuki, Nissan and Smart Fortwo, all of which would benefit from the new incentives.