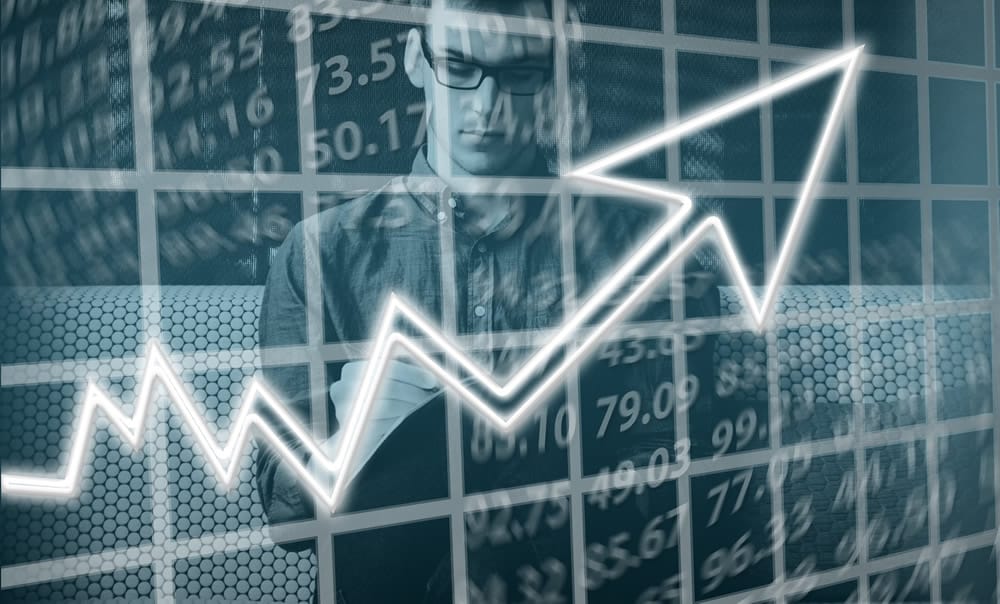 According to a note recently issued by Assofermet, a change in the trend of raw material prices is highlighted.

After a period of stagnation, slight increases have been seen since June.

The relevant data in the released note show the following trends:

Confirmed the difficulty of cast iron and ferroalloys, which are currently still weak.

In detail, with regard to cast iron – concludes Assofermet -, the strengthening of the euro against the dollar caused some downturn in the second half of June, until then the trend was stable. On the other hand, ferroalloy prices continued to fall, especially for noble alloys.