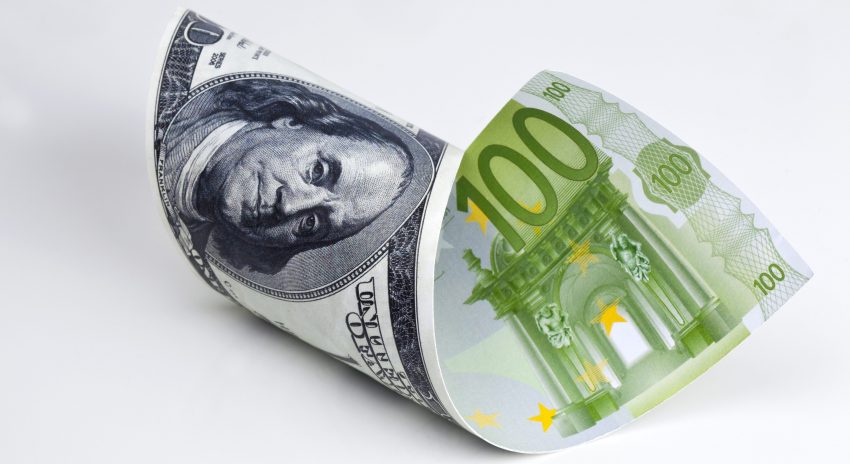 Donald Trump: 25% tariffs on steel do not affect “friendly” countries.

The European Union is one of Trump’s “friendly” countries and is therefore excluded from protectionist policies on steel imports, policies that have instead heaped another $60 billion in trade sanctions on China.

It is highly likely that Trump’s choice implies an expectation of “reciprocity” and implies concessions by the European Union on the circulation of American products. At the moment, however, it seems we should be satisfied, and positive reactions from some European leaders such as Macron and Gentiloni have been forthcoming.

On the currency side, the dollar fell below 105 yen for the first time in the “Trump era”, as it also fell against the euro which was trading at 1.235 dollars.

However, China’s response was not long in coming, with Vice-Premier Liu He reiterating that Beijing will defend its interests and pointing out that Trump’s action violates international trade rules and seriously jeopardises the stability of bilateral trade relations.