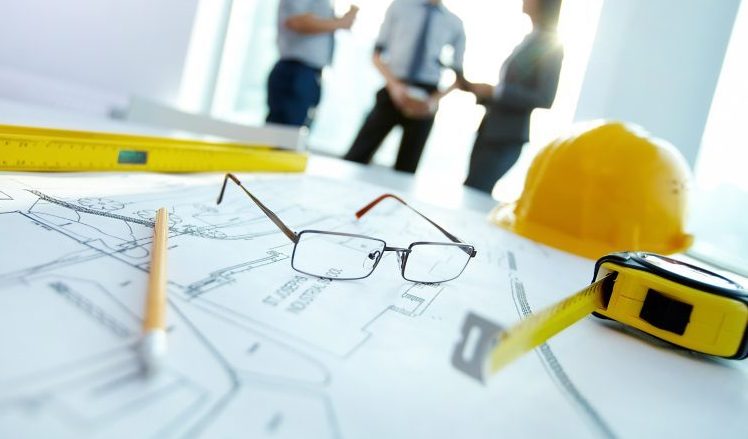 After years waiting, the updated text of the Technical Building Regulations, which had been awaited since 2008, was published in the Official Journal. The new rules signed by Italian Minister of Infrastructures Delrio and Minister of the Interior Minniti with the Head of Civil Protection Borrelli will come into force on March 22nd. The publication of the Application Bulletin and Appendices to the 2018 Eurocodes is also awaited.

The new text will lay down rules for the construction of new facilities and for the adaptation and upgrading of existing ones.

It will consist of three articles:

It is an important step that structures the knowledge of the legislation. It is now time to continue along the path towards cutting red tape and simplification, and to enhance the subsidiary role that professionals can play in this country

Italy is a unique country in the world: an operation of balance, synthesis and order in the rules can bring our sector back to the glories of the 60s

the new technical regulations are undoubtedly late, but it is a good thing that they come after the Sisma Bonus measure: it will now be easier to create the conditions for living safely in our buildings

Francesco Peduto, President of the National Council of Geologists, also took part in the various comments:

it was a long gestation period, ten years in which we recorded three destructive earthquakes, but the verdict is undoubtedly positive

Federbeton, for its part, comments positively on the rules described in the updated text of the Technical Building Regulations 2018, describing it as a qualitative step forward for the sector after a ten-year crisis.

However, there is no shortage of criticism about the new rules, especially with regard to the implementation timeframe given that the regulatory framework is not yet complete for this purpose. A working paper from the public works department is expected to set out the guidelines for the standards with the cooperation of Federbeton itself.

The advantage in terms of quality and safety for the end user must always be an essential goal. But also from the point of view of the operators in the sector, the new technical regulations bring an important advantage: recognition of their efforts to fully comply with the rules, in a market in which the continuing crisis has exacerbated superficial and evasive behaviour throughout the construction phase.

Cnappc’s opinion on NTC 20218 was not long in coming either, welcoming the new text and criticising the failure to introduce the “building file”.

the new technical regulations pay particular attention to interventions on existing buildings. The old legislation on seismic upgrading, for instance, did not require any particular standards to be reached: it was only required to demonstrate that the intervention improved the structural response of the building to an earthquake, even to a modest extent. Under the new technical regulations, however, seismic upgrades will have to guarantee a performance ranging from 60% to 100% of the structural performance expected for new buildings, depending on the intended use.

For cultural heritage, in certain cases, these coefficients may be waived, knowing that in a church the structural performance expected of a masonry construction, with box-like behaviour, regular in plan and height, cannot be achieved.

This last point has been taken up by the National Council of Architects, which calls this lack a critical point in the current legislation. This, by highlighting the fact that a “building file” could and would have prevented all those collapses due to earthquakes or poor care of buildings. This would involve reporting and then periodically monitoring the state of health of the buildings.