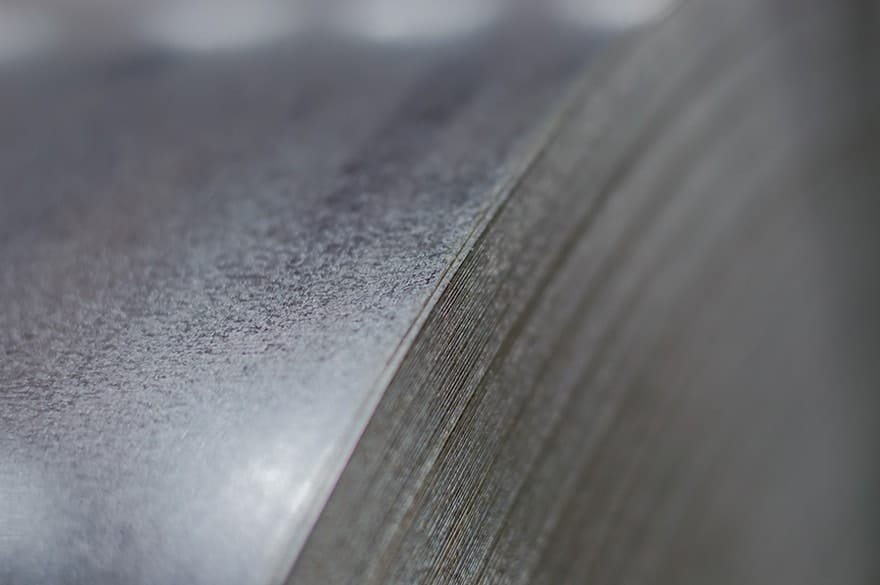 Few details on the company structure have yet to be revealed, but what matters most is that Ilva is once again a private company. The bid was won by the largest consortium in the sector, Arcelor Mittal – Marcegaglia AM Investco Italy, with the signing of the decree by Italian Minister for Economic Development, Carlo Calenda.

The offer, with an economic value of 1.8 billion euros, can be summarised in these few steps:

But that’s not all. In fact, on the post-award negotiating table, the Commissioners will have to address other fundamental points such as

In an interview with the Italian newspaper Repubblica, the Minister reiterated that all the operations for the awarding of the tender were carried out in complete transparency and legality.

The Minister is satisfied with the work done and with having managed to relaunch the company thanks to state aid, which, according to the Minister, has already set the terms for repayment of the loans granted for a total value of 266 million euros.

From a European point of view, where investigations are under way into the Italian State’s behaviour in this matter, the head of the MISE is reassured that there have been no violations.

The statements by Lakshmi Mittal and Antonio Marcegaglia hint at great satisfaction at being awarded Ilva Taranto, talking about the future of the company, future investments, the relaunch of new products and environmental sustainability in the production cycle to be implemented in all regions where the company operates.

The aim, they explain, is to regain the market share lost over the years and make Ilva the leader in the steel market again.