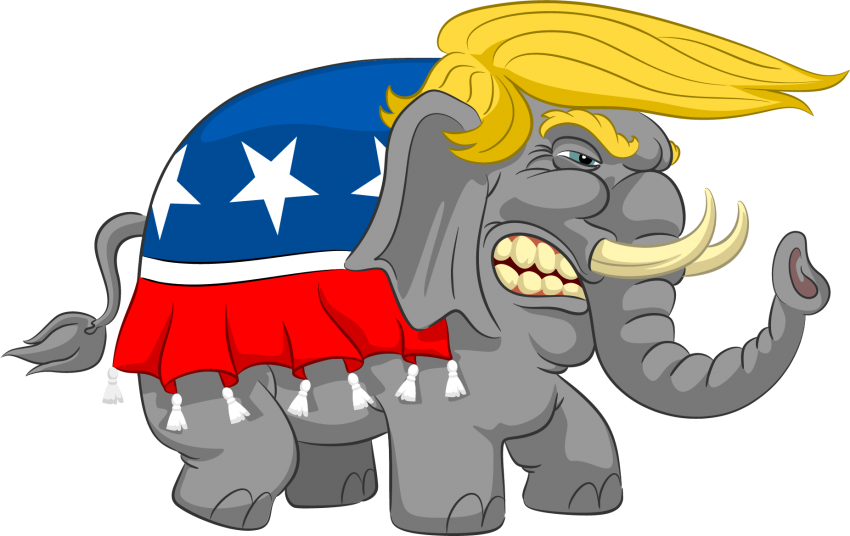 US tariffs: Donald Trump announces the go-ahead and chaos ensues in the US government!

Leaders of the Republican Party and the business community in general are working on campaigns and counteractions to neutralise Trump’s decisions.
The US government asset is not so homogeneous about Donald Trump’s proposed US tariffs on steel and aluminium, but for the avoidance of doubt, the European Union is responding in kind, on the assumption that the White House will not backtrack and decide to continue with an action that is nothing short of “protectionist”.

“We will put tariffs on steel and aluminium, we have no other choice to protect our workers and our companies. For decades other countries have benefited at the expense of the United States … sometimes trade wars aren’t so bad” (Donald Trump)

The European Union is ready to respond.

The European Union envisages tariffs of 25% on goods (motorbikes, whiskey and jeans) worth around 2.8 billion… an action that would certainly not be painless for America and, above all, for those who are not in line with Trump’s ideas.
The amount of the operation would, in any case, amount to about half the weight of steel exports that Trump intends to penalise.

According to rumours, the EU, in the face of the barricades on steel, has prepared counter-tariffs of 25% on goods worth 2.8 billion euros that would hit the heart of America and the Republican electorate, from motorbikes to bourbon and jeans. The move could be triggered immediately and without WTO scrutiny because the value is half of the European steel exports challenged by the White House. And it could still get bigger: in addition to imposing 25% tariffs on steel, Trump called for 10% tariffs on imported aluminium.

It is not only the European Union that is trying to fight US tariffs, but also Canada, which to date is the largest exporter of steel to the US, is questioning a new arrangement regarding the revision of the North American Free Trade Agreement (NAFTA).
Let us also take into account the fact that Trump himself is using the possibility of not imposing tariffs on Mexico and Canada in exchange for a new, cheaper NAFTA for the US.

“We are extremely worried about the protectionist retreat of the United States and the adoption of new tariffs on steel and aluminium would be a serious event, because it would mean that the transatlantic dialogue has really reached the end of the line,” says Confindustria Vice President for Internationalisation, Licia Mattioli”